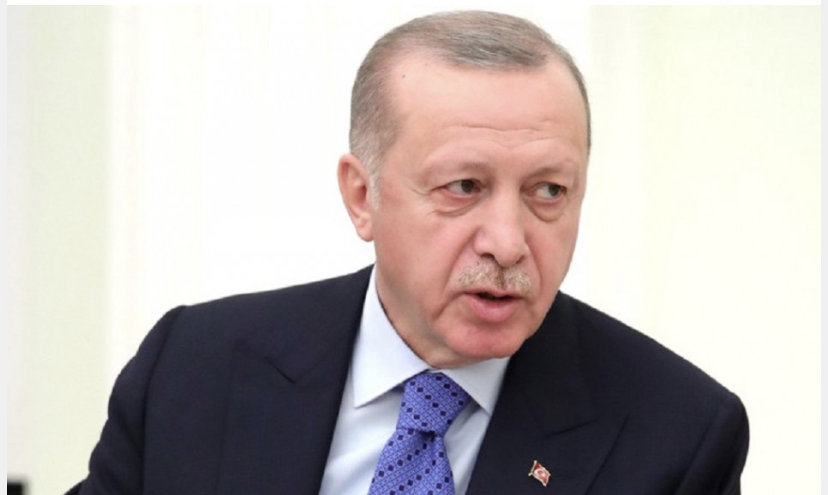 The escalating maritime dispute between Turkey and Greece involving the delimitation of their continental shelves can no longer be viewed as a bilateral issue.

It must be interpreted within the broader context of Turkey-European Union relations, President Recep Tayyip Erdogan’s strategic and geopolitical ambitions in the Eastern Mediterranean and beyond, as well as in light of violation of the territorial integrity and sovereignty of a NATO ally and European Union member-state which directly undermines western security interests.

The bottom line is that Erdogan’s aggressive agenda is destabilizing the entire region at a very critical juncture when the COVID-19 pandemic is already wreaking enormous economic havoc globally – and particularly in Europe’s southern flank.

In recent years, Russia’s takeover of Crimea and Chinese expansion into the South China Sea serve as leading examples of major powers disrupting the established international order and emboldening others with territorial claims to take action.

Now the prime example is Erdogan in the Eastern Mediterranean.

At home, Erdogan is confronted with enormous economic challenges. His robust regional agenda – particularly with respect to Cyprus, Greece, and Europe – provides an outlet and distraction from Turkey’s deeper economic malaise and strengthens his nationalist credentials – at home and abroad – as a powerful leader defending Turkish pride and prestige and protecting Turkish interests.

However, Erdogan’s policies over time have led to increasing regional isolation and greater responsibility for the deteriorating status quo.

The EU’s constant reluctance to act and confront Erdogan’s ambitions will only encourage him to further pursue his dangerous game of brinksmanship and further destabilize the region economically and politically.

Germany’s Chancellor Angela Merkel acts as the consummate mediator. However, at times firm decision-making is required when reaching a critical crossroads – particularly when the territorial integrity of a European Union member-state is at stake.

The Greek government has been constantly requesting assistance from its fellow EU member-states, and NATO allies, in confronting Erdogan.

Thus far in Europe, only France has been willing to actively assist Greece beyond rhetorical support and threats of sanctions against Erdogan.

France’s leadership fully recognizes the longer-term risks that Erdogan’s agenda poses to the region and the need to confront it sooner rather than later. France’s dispatching of military assets to the Eastern Mediterranean has sent a clear message.

Over the years, Erdogan has generally been able to exploit EU divisions to his advantage.

Whether Erdogan has overplayed his hand with Europe in the Eastern Mediterranean remains to be seen. The ball is now in Europe’s court.

For now, the Trump-Erdogan relationship remains cordial and US leadership has been largely silent apart from the diplomatic rhetoric advocating the need for dialogue between all sides.

However, the level of American engagement could shift with the approaching US election – particularly should the situation in the Eastern Mediterranean deteriorate and serious confrontation ensue.

Furthermore, Erdogan may find a less friendly occupant in the White House should there be a change of administration after November 3.

The longer the game of brinkmanship continues in the Eastern Mediterranean, the higher the risks for a miscalculation that could trigger a vicious downward spiral into the abyss. The stakes for Western security are higher than ever. Complacency and hesitancy are no longer options.