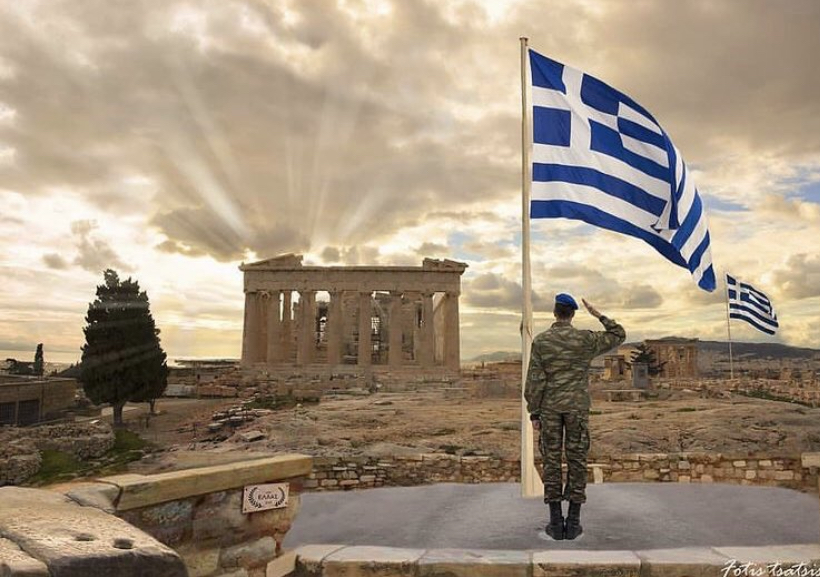 After 400 years of foreign domination, Greece began its war of independence on 25 March 1821 and now enters its third century of freedom.

It was achieved through the sacrifices of those who believed in something above and beyond themselves — and the geopolitical calculations of the major powers of the time (primarily Britain, France and Russia).

Although the past two centuries have witnessed numerous crises and bloody conflicts (even a tragic civil war), Greece continues to evolve and maintain a prominent role in Europe, the transatlantic alliance and the broader global community of free nations.

Even though the current pandemic limited Greece’s ability to celebrate this historic day at home and may have overshadowed its deserved importance abroad, the symbolism of March 25th is indispensable for democratic nations worldwide.

All freedom-loving peoples should celebrate and acknowledge March 25th as it reaffirms the ideals which permeate our societies and daily lives and provides hope for millions worldwide who continue to be deprived of the fruits of this great historic legacy born over 2,500 years in Greece.