IN 2023, UNCERTAINTY WILL SHAPE GLOBAL LANDSCAPE 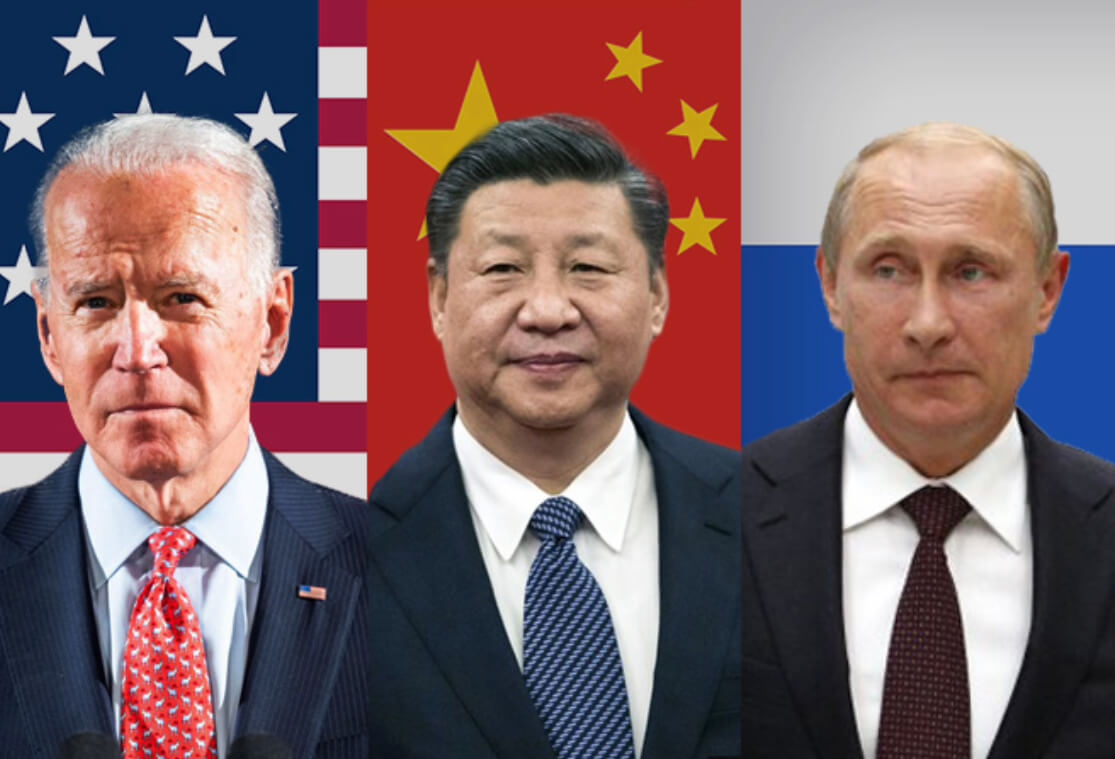 As the world approaches the first quarter mark of the twenty-first century, the global landscape remains more volatile, and uncertain, than at any point in recent history. 2023 promises to be one of the most challenging years in decades as ongoing market turmoil ensues. Although inflation may be brought under control, it will remain exceptionally high and coupled by inevitable global recession. The main questions are how long and severe will the recession be. It will have differing regional responses generally revolving around the fallout of the Covid pandemic and the Ukraine War.

Arguably, the United Kingdom is already in recession. For the United States, recession is likely to be briefer and less severe than for Europe, whose geographical proximity and traditional energy dependence are directly exposed to the Ukraine conflict. Once China learns to live with Covid in 2023, its economy will rebound. However, the question remains when and how it will manage the virus. Furthermore, post-pandemic rebounded Chinese demand may result in higher inflation for Western economies.

Mounting debt in emerging markets is becoming largely unsustainable. 2023 risks a series of sovereign debt defaults, particularly in Africa, unless a concerted and effective restructuring effort is launched. Just before the end of 2022, Ghana reached a last-minute bailout deal with the International Monetary Fund. Others are likely to follow in 2023. Furthermore, investors must prepare for the possibility of haircuts on their holdings.

In the geopolitical realm, the unfortunate reality is that the worst is yet to come in Ukraine in the coming weeks and months. In particular, Russia is preparing for a major offensive in the first half of 2023 after having recruited over 200,000 new troops in the months preceding the end of 2022. There is no ceasefire in sight for the foreseeable future as there is no trust, will, or incentive for serious negotiations at this point in time.

For Russian leader Vladimir Putin, the conflict is an existential crisis and he is committed to providing his forces with whatever they need to achieve victory in Ukraine. Furthermore, Putin feels time is on his side and can drag the war on indefinitely. He seeks to exhaust Western political solidarity and public patience over time through Ukraine fatigue. However, Russian troop morale and access to resources are presenting serious challenges for Putin in his pursuit of victory, which is still not clearly defined.

In his recent visit to Washington, DC, Ukrainian president Volodymyr Zelenskyy secured much of what he sought for 2023, including the sophisticated Patriot missile defense system. As Ukraine’s primary military funder, the United States will have committed nearly $100 billion within the conflict’s first year. However, the leaders of the newly-inaugurated Republican-controlled House of Representatives have clarified no more “blank checks” for Ukraine. Although U.S. funding will not stop in 2023, it will likely slow down and be subject to greater scrutiny before disbursement.

In 2023, U.S.-China tensions will remain dangerously high on several fronts, particularly over Taiwan and the South China Sea—largely involving maritime claims and territorial disputes. Although both sides wish to avoid direct confrontation, an ongoing game of brinksmanship could result in a mishap with unintended consequences.

A recent near collision between U.S. and Chinese aircraft—separated by just 10 feet—in the South China Sea could have sparked an armed conflict and altered the course of history. This incident, and similar past ones, underscore the indispensable need for a more effective communication hotline between the United States and China, similar to what the U.S. and Soviet Union had during the Cold War.

The constant threat of a Chinese invasion of Taiwan is highly unlikely to materialize in 2023. At present, China lacks the capability for an effective invasion. Plus, the economic consequences for China and the world would be catastrophic. Russia’s botched invasion of Ukraine provides valuable lessons. After all, the west may not be as divided or in rapid decline as Chinese leaders previously suspected.

China’s leader Xi Jinping would likely blockade, but not invade, Taiwan if he felt increasingly challenged by the United States or if a political shift toward Taiwanese independence was taking an irreversible course. Further visits to Taiwan by U.S. political leaders, such as the August 2022 trip by former House speaker Nancy Pelosi, could provide China with a pretext for a blockade and further shift the lines of pressure against Taiwan to its advantage.

Taiwan’s presidential election in 2024 could present a potential crisis should calls for independence escalate. Fundamentally, U.S. and Chinese leaders need to engage more regularly and manage the relationship more effectively. Failure to do so will have dire consequences globally.

2022 marked the year that Covid was largely brought under control. In 2023, China risks upending this progress due to the lack of transparency on its rapid domestic Covid spread resulting from the abrupt ending of its disastrous Zero-Covid policy. The threat of an emerging variant resistant to vaccines remains real.

In an attempt to save face and preserve power, the Communist Party leadership is displaying the same irresponsible behavior as during the initial outbreak of Covid in early 2020. It is already losing enormous credibility at home with its failure to control the pandemic and the accompanying narrative.

On the geopolitical front, other serious flashpoints that continue to threaten global stability in 2023 include the ongoing volatility and dangerous brinksmanship in the Persian Gulf between Iran and Saudi Arabia and its key security guarantor, the United States. Furthermore, India’s tenuous borders with Pakistan and China—all three nuclear-armed states—remain constant hotspots where common skirmishes can lead to serious armed conflict at any given moment.

2023 will also witness the increasing influence of Middle Powers that are shaping geopolitics at the regional level with regular global implications. In particular, Saudi Arabia and its ability to determine international energy prices and Turkey’s ability to impact the Ukraine War.