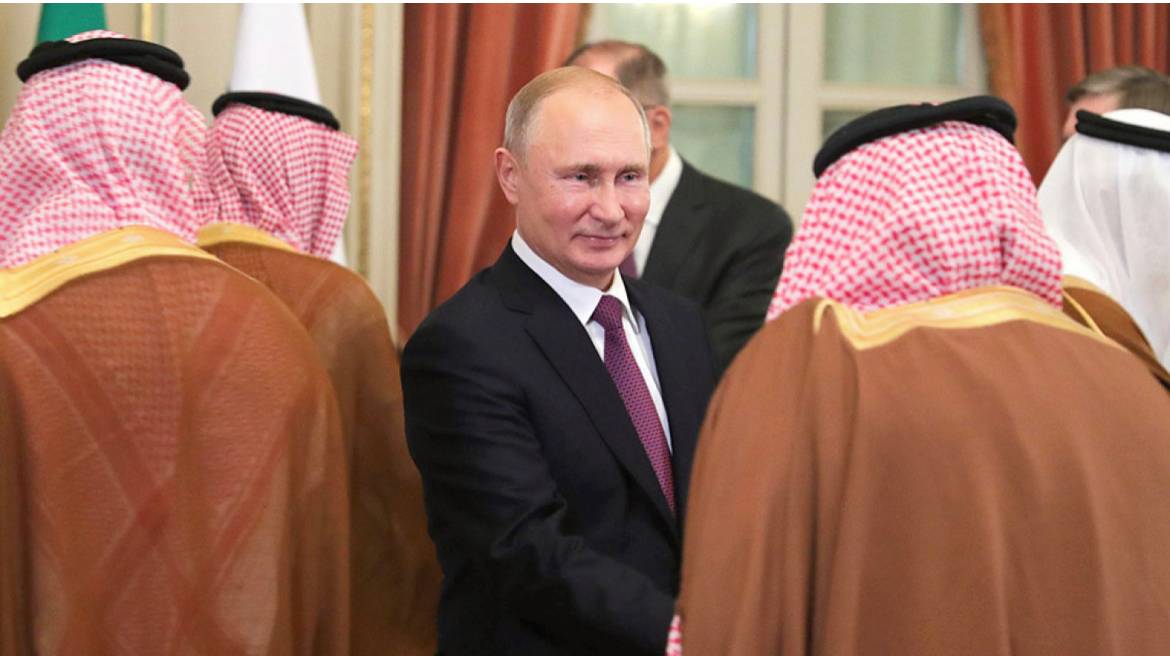 “As Putin’s war in Ukraine further deteriorates into the abyss, many states in the Middle East & North Africa are likely to continue pursuing a delicate diplomatic balancing act.”

In the Middle East and North Africa (MENA) region, rising oil prices, an easing of pandemic restrictions and relative political calm have bolstered most of the Gulf oil-producing nations, with country risk scores improving for Bahrain, Kuwait, Oman, Qatar and Saudi Arabia.

High-risk Iraq is improving, along with the region’s lowest-risk country, Israel, which along with a stronger economy is also enjoying improved relations with some of its Arab neighbours.

However, scores for Iran, Lebanon, Jordan and war-torn Yemen have worsened along with Egypt, Libya, Morocco and Tunisia, where a parliamentary crisis seems to be worsening after protestors hit the streets accusing president Kais Saied of imposing his rule on the country.

Tunisia and other countries in the region are also struggling with a growing inflation problem risking instability.

Marco Vicenzino, director of the Global Strategy Project, says that despite the deteriorating socioeconomic situation in many parts of Mena, the full impact of Putin’s war in Ukraine is yet to be felt in the broader region.

“The worst will unfold in the coming weeks and months as the violence, humanitarian fallout and global economic consequences reach exponentially greater heights,” he warns.

“Many states in Mena have been struggling to take a clear diplomatic stance on Putin’s invasion of Ukraine – particularly due to growing relations with Russia in recent years. However, a leading reason is food insecurity, as many parts of the region remain dependent on Russian, and also Ukrainian, wheat and fertilizers.”

The situation is further compounded, Vicenzino says, by Russia’s restrictions on its own wheat exports and attacks on Ukrainian ports and fuel and wheat storage facilities. Many Mena states also do not want to incur the wrath of western nations, primarily the US, for being seen as too close to Russia.

“As Putin’s war in Ukraine further deteriorates into the abyss, many Mena states are likely to continue pursuing a delicate diplomatic balancing act for the foreseeable future.”