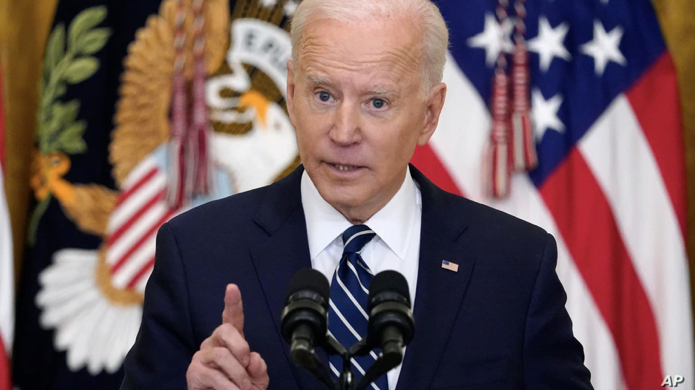 The survey, conducted in early May 2021, also provided an opportunity to evaluate the risks after the reopening of the economy in the wake of the Covid-19 global pandemic.

“However, in the medium-to-longer term, this can change, and investor risk can increase if Biden’s economic policies begin to shift too far to the left – primarily to satisfy the progressive wing of the Democratic Party,” he says.

As stimulus is reduced over time, the real state of economic affairs will be become apparent, Vicenzino warns.

“Unquestionably, Covid has inflicted considerable economic damage,” he says. “The question remains: to what extent?”

“In America, there will inevitably be winners, particularly those involved on the forefront on the new tech economy. On the other hand, the US economy runs the risk of leaving many left behind and joining the ranks of those who never fully recovered from the 2008 financial crisis.”

It is the adverse impact of this reality that presents the real potential for increased political instability in the US in the longer term, according to Vicenzino.

“The key challenge for US foreign policy is trying to effectively manage this new emerging status quo, which will endure for the foreseeable future, and potentially beyond,” he says.

Although in the short term certain sectors will be adversely impacted, Vicenzino notes that the US remains an agile and flexible country that will, over time, adapt to these new realities as new economic opportunities arise.