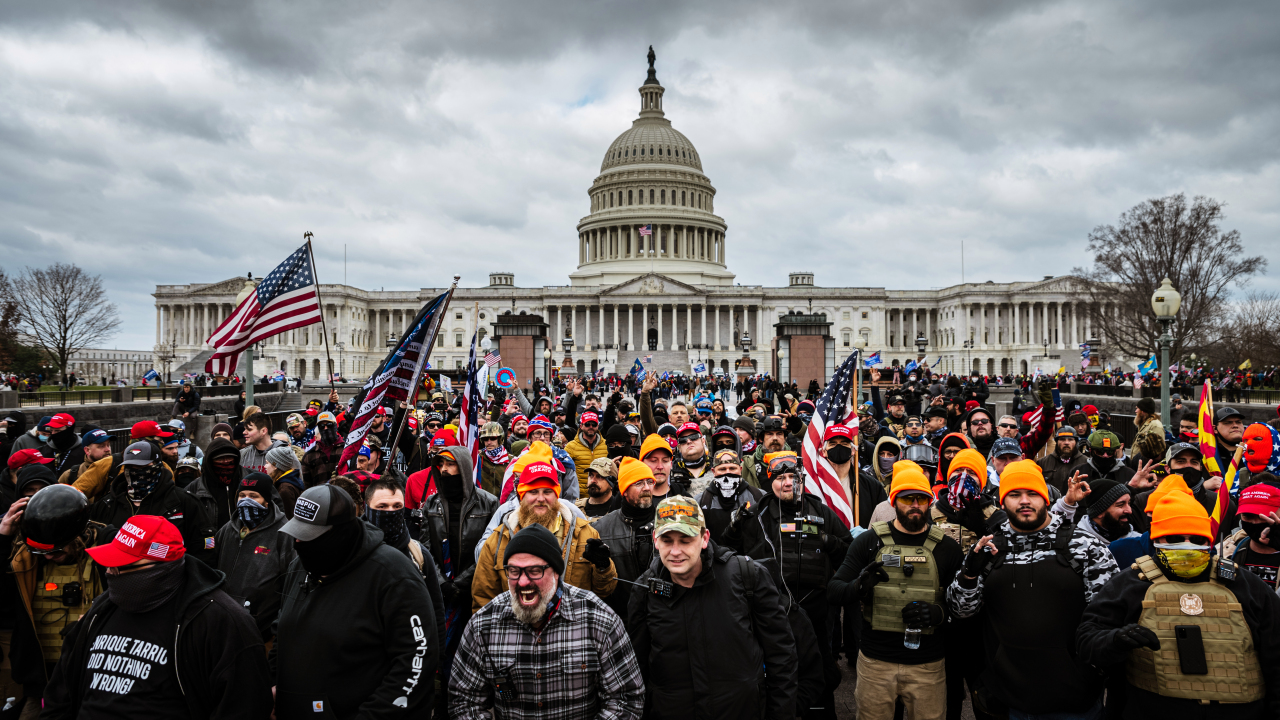 The fierce pursuit of those who caused America’s most egregious and embarrassing security failure on January 6th must be matched with equal, if not greater, determination by pursuing those in power who actually failed to prevent it

(This article was originally published on Inauguration Day, January 20th, 2021)

As Joseph R. Biden, Jr., was inaugurated as the 46th president of the United States, the largest military presence in the history of the nation’s capital oversaw the transition of power.  This was inevitably attributed to the disastrous storming of Capitol Hill, the heart of U.S. legislative power, on January 6th.  This attack clearly marked the most egregious, and embarrassing, security failure in American history, which was tragically carried out by its own citizens.

Fiercely pursuing, to the fullest extent of the law, the malfeasance of those who caused it must be matched with equal, if not greater, effort to pursue the misfeasance of those who failed to prevent it.  This must involve all those within the chain of command – including any elected officials regardless of political or ideological affiliation – with any form of authority who presided over the fiasco and may bear responsibility, either directly or indirectly.   Any claim, or allusion, to ignorance is no defense to accountability.  They owe a duty of care to all citizens.  A bipartisan investigation into the monumental security breach must leave no stone unturned.

The bottom line is that the January 6th tragedy, and the accompanying loss of life, was avoidable.  Evidence of clear and present dangers were surfacing weeks before and days leading up to the siege.  Authorities were clearly warned in advance and aware of imminent threats. Proper preparation and basic security measures could have contained the onslaught.

The common refrain about 9/11 is that America’s security services failed to connect the scattered dots. In the days leading up to January 6th, the dots were clearly visible and connected pointing to impending instability in Washington, D.C.  Fundamentally, the failure of authorities to pursue actionable intelligence resulted in a systemic security breakdown.  In the absence of previously requested support, Capitol Hill police folded like a deck of cards in the face of an overwhelming onslaught.

It was initially claimed that the attack on the U.S. Embassy in Benghazi, Libya, in 2013, was spontaneous.  Soon afterwards, it was determined to be a meticulously planned attack. The initial media narrative immediately following January 6th pointed to a whipped up mob “spontaneously” storming Capitol Hill.   Emerging evidence points to premeditated elements exploiting a volatile opportunity with criminal intent to destabilize and inflict maximum damage.  Others included professional agitators and large segments along for a joyride.

Inevitably, the first heads to roll were the Sergeants at Arms of the Senate and House of Representatives.  They answer directly to House Speaker Nancy Pelosi and former Senate Majority Leader Mitch McConnell.  A logical question is whether they bear any responsibility within the chain of command. If so, should they also be held to account.  Where does political expediency begin and end.  Ironically, the head of Capitol police – who made several requests for assistance before January 6th – quickly resigned in the aftermath.

Deep polarization has been the unfortunate reality of American political life for more than a generation.  It is now embarking on a new decade and will persist for the foreseeable future, and not be resolved anytime soon.  An underlying challenge for American leadership is how to manage it as effectively as possible within increasingly trying circumstances.  The tragic events of January 6th underscore this reality.

At home, America remains divided with an equally split Senate, a Democratic-controlled House of Representatives with the narrowest majority of any party since the end of the Second World War, and a new president whose claim to victory was by the slimmest of constitutional margins – and legitimacy still doubted by an enormous segment of the eligible electorate.

In the meantime, lingering uncertainty on the global landscape increasingly expands the geopolitical void which is being filled by other powers, often with nefarious agendas designed to undermine much of the free world.

As 2021 unfolds and we gradually emerge from the Covid-19 state of suspended animation, post-pandemic realities will provide the world with a rude awakening.

(Originally published in El Universal of Mexico, Le Formiche of Italy and El Nacional of Venezuela)